A Freudian slip is when you say one thing but mean your mother.

Shotgun wedding: A case of wife or death. 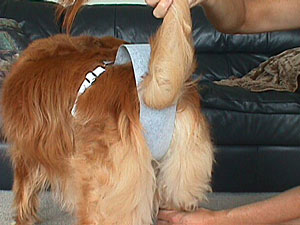 You can stop squinting now, your eyes aren’t deceiving you—we really did post a photo of a dog wearing a thong. But not just any dog thong! No, the Dogone thong is the “comfortable and least intrusive means for deodorizing gassy discharges”, and you know you can trust it because it comes from the #1 name in flatulence odor control products...

Find out all the details of this... "amazing?" product HERE.


Subject: The eyes of the beholder

YOUR HOUSE as seen by: 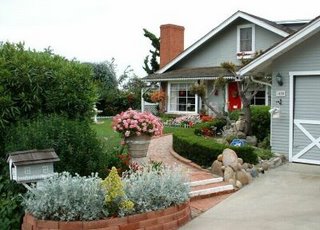 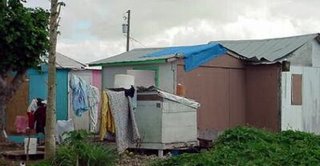 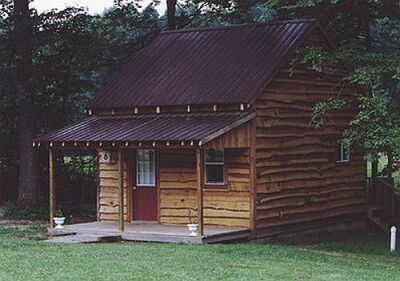 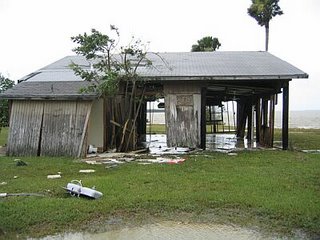 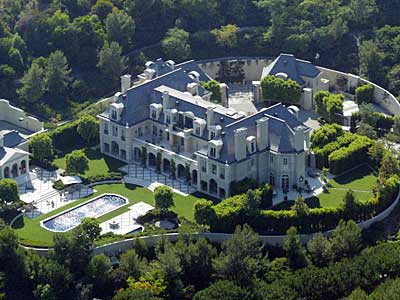 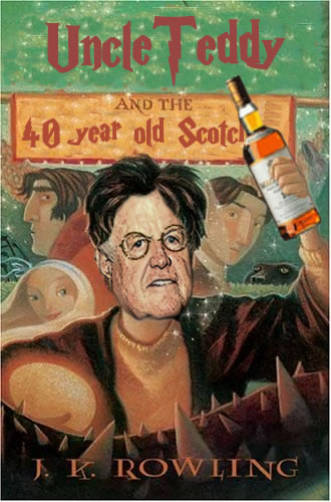 Hat tip to the Kennedy forum thread at FARK.COM

When a woman wears leather clothing,

his throat gets dry,

he goes weak in the knees,

and he begins to think irrationally... 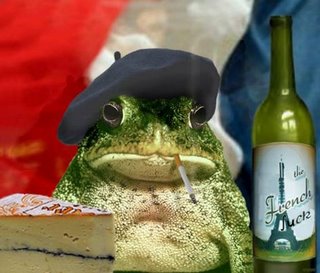 A Group of Frogs

A group of frogs were traveling through the woods, and two of them fell into a deep pit.

All the other frogs gathered around the pit. When they saw how deep the pit was, they told the unfortunate frogs they would never get out. The two frogs ignored the comments and tried to jump up out of the pit. The other frogs kept telling them to stop, that they were as good as dead. Finally, one of the frogs took heed to what the other frogs were saying and simply gave up. He fell down and died. The other frog continued to jump as hard as he could.

Once again, the crowd of frogs yelled at him to stop the pain and suffering and just die. He jumped even harder and finally made it out. When he got out, the other frogs asked him,

"Why did you continue jumping? Didn't you hear us?"

The frog explained to them that he was deaf. He thought they were encouraging him the entire time.

1. There is power of life and death in the tongue. An encouraging word to someone who is down can lift them up and help them make it through the day.

2. A destructive word to someone who is down can be what it takes to kill them. Be careful of what you say. Speak life to those who cross your path.

The power of words....it is sometimes hard to understand that an encouraging word can go such a long way. Anyone can speak words that tend to rob another of the spirit to continue in difficult times. Special is the individual who will take the time to encourage another.

I am rollong on the floor laughing at the dog fart thong thing. However, at the same time, I can see the need for it. Dog fart is really, really bad. On the other hand, I don't want to hear my neighbors laughing at the poor dog.

I was wondering about when the dog actually needs to poop. I mean, what does a dog know about wearing a thong? When they need to go, they just go. That thong could ... become a real mess.

Yikes! I hadn't thought about that...

I always love your sunday funnies. These were good. I liked the different houses viewed by different people.