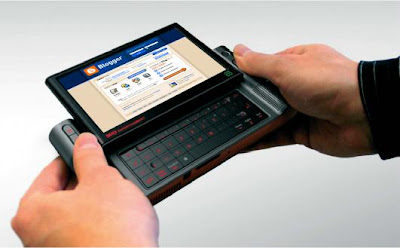 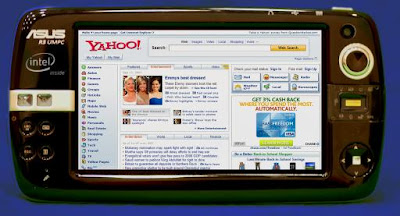 Pundits weigh in on Atom-based MIDs

[...] In his TechNewsWorld opinion piece, "A Linux device that could beat the iPhone," Enderle concedes that MIDs are challenged because they are larger than the iPhone, which is itself hefty by cellphone standards. Yet he suggests that large may not be bad for such feature-rich devices. "I've often wondered," he writes, "if most people wouldn't actually be happier with a device that was a bit larger and more capable for video and e-mail than the iPhone currently is." [...]

The article has photos of several of the MIDs that will be coming out in the next one to three months. They look really neat, less than a laptop, but more than a cell phone. And all based on Intel's new Atom processor. See the full article for more photos and links. 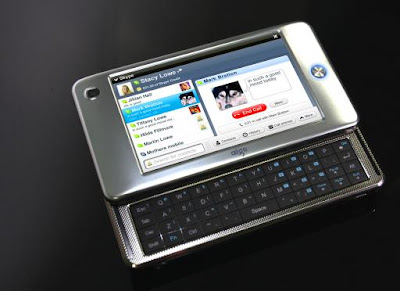