Is this the Desktop Computer of the Future?

If so, then the future is here! The Inspiron Zino is an 8"x8" square: 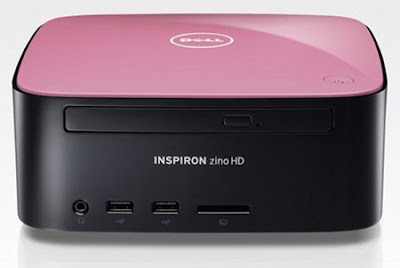 Dell announced a miniature PC using single- or dual-core AMD processors, available with Ubuntu Linux. Starting at approximately $230, the Inspiron Zino HD sports up to 8GB of RAM and a 1TB hard drive, comes in ten colors, and is available with discrete graphics, says Dell.

While the Inspiron Zino HD measures just 7.8 x 7.8 x 3.4 inches, it should not be confused with a low-power "nettop" PC. Instead, says Dell, the device is a full-blown multimedia PC in miniature, offering "amazing performance," an HDMI video output, and an internal optical drive that's offered in both DVD and Blu-ray versions. 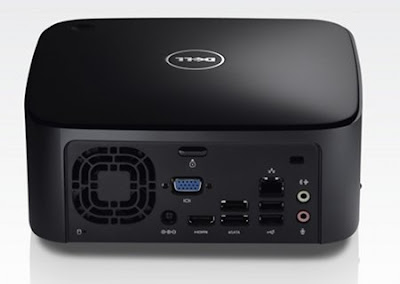 The Inspiron Zino HD PCs are now available, says Dell, with prices ranging from approximately $230 to $1,024, depending on configuration.

More information may be found on the Dell website, here. [...]

They are also offered with Windows Vista or Windows 7, and with various features, different processors, ram, graphics cards, etc. Follow the link to see the options, the specs and more. 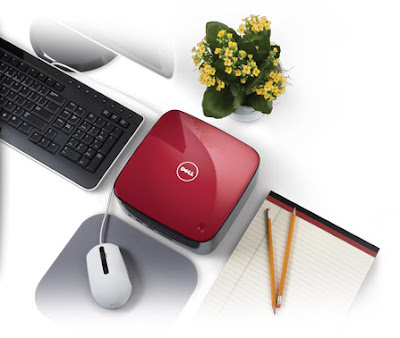 All the other micro PC's I've posted about seem to ship from Hong Kong or Taiwan, and have much lower specs. This is an offering from a major US PC vendor, and it's a high-powered, High-Definition multimedia machine. It's not your grandfather's PC. Is this where all desktop PCs are headed? I think it's a distinct possibility.