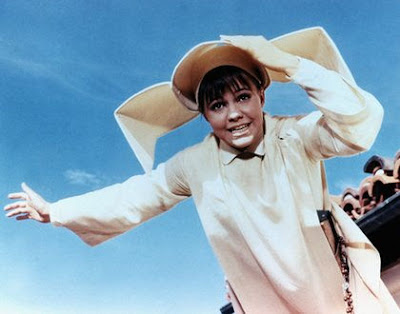 Sally Field recently claimed that she had joined the list of mothers with kids in Iraq because she plays one (Nora Walker) on TV.

I'm always amazed when air head actresses claim that pretending to be something is just the same as being something.

How long will it be before we see her on the cover of Aviation Digest, and hear Sally claim she's entitled to an Aviation license, explaining "I've never flown an airplane, but I once played..." 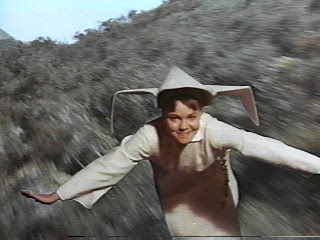 I guess that's why they are called entertainers; they are very entertaining as long as you don't take them as seriously as they take themselves.