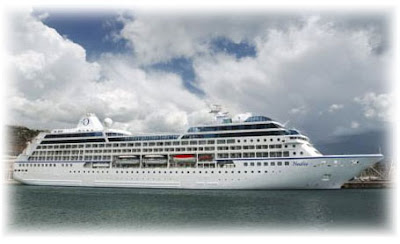 Thank goodness the Nautica was able to outrun the Somali pirates:

[...] The liner, carrying 656 international passengers and 399 crew members, was sailing in the Gulf of Aden on Sunday, a maritime corridor patrolled by an international naval coalition, when it encountered six pirates in two speedboats.

The ship's captain brought the Nautica up to flank speed (above its full cruising speed of 18.5 knots) and began evasive maneuvers.

One boat managed to close within 300 yards and pirates fired upon the passenger liner with rifles, but the liner was able to outrun the smaller boats.

Most of the ships hijacked by pirates have been relatively slow freighters or tankers. This attack was on a high-speed cruise ship, and that's what may have saved her, says CBS News correspondent Mark Phillips.

Had the pirates been able to capture a ship full of people - and not just people, but wealthy Westerners, a lot of them presumably American - the piracy story in the Gulf of Aden may have been taken to an ominous new level. [...]

I'm sure being chased and shot at by pirates wasn't in the cruise brochure. The cruise ship is beautiful: 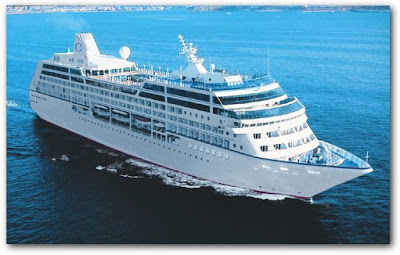 See some online photos by passengers:

Aboard the Oceania Nautica cruise ship

Or take this virtual tour: