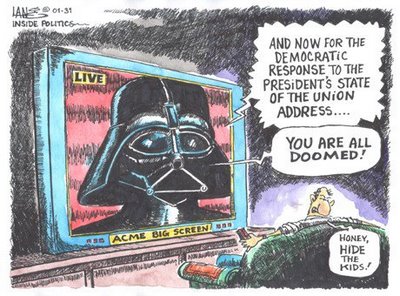 (Hat tip to The Discerning Texan for the comic.) 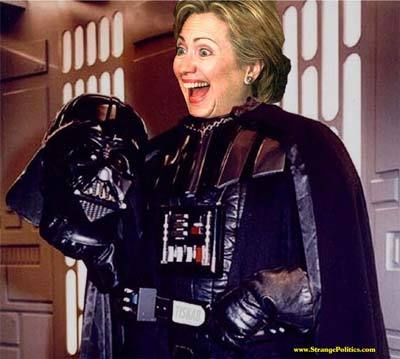 (Hat tip to GAYLE'S FRIDAY EVENING POST for the photo.)


From some emails I've had:

A resident in the area saw a ball bouncing around kind of strange in a nearby pond and went to investigate.

It turned out to be a flathead catfish who had obviously tried to swallow a child's basketball which became stuck in its mouth!!

The fish was totally exhausted from trying to dive, but unable to because the ball would always bring him back up to the su rface. The resident tried numerous times to
get the ball out, but was unsuccessful. He finally had his wife cut the ball in order to deflate it and release the hungry catfish.

You probably wouldn't have believed this, if you hadn't seen the following pictures... 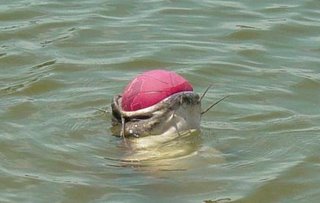 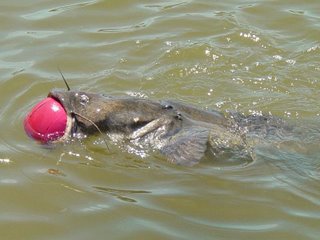 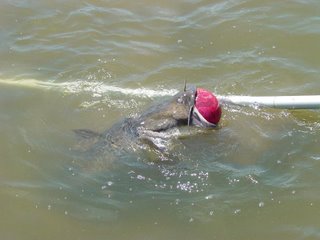 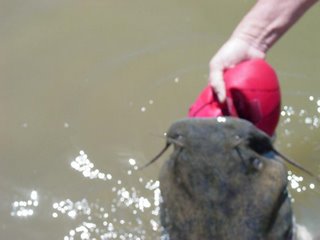 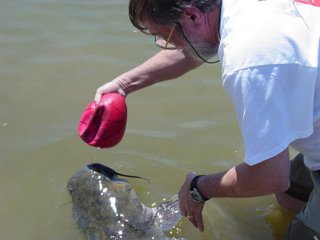 "Be kinder than necessary, for everyone you meet is fighting some kind of battle"

IF WOMEN CONTROLLED THE WORLD... 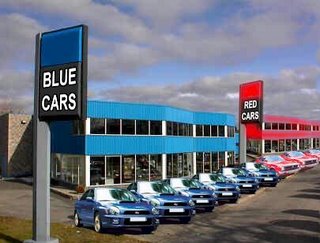 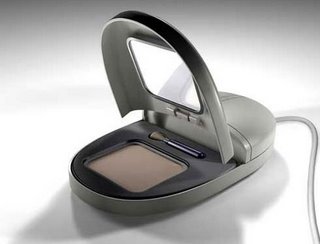 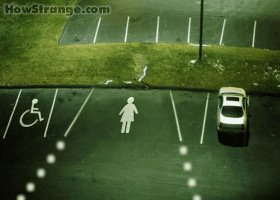 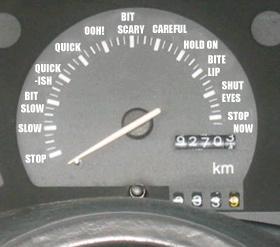 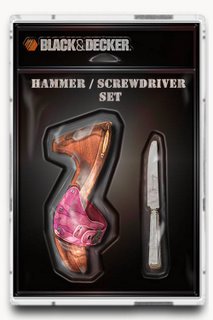 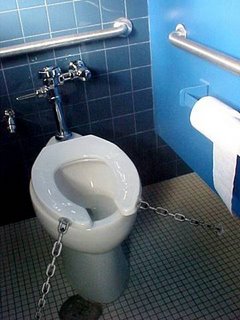 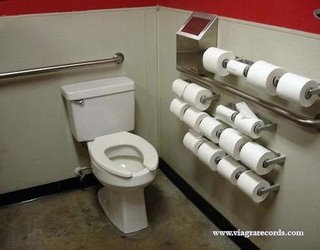 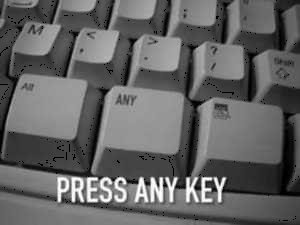 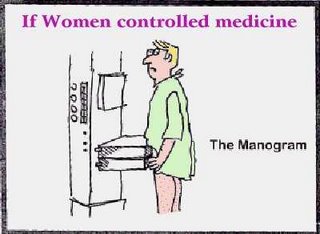 A Spanish teacher was explaining to her class that in Spanish, unlike English, nouns are designated as either masculine or feminine.

"Pencil," however, is masculine: "el lapiz."

A student asked, "What gender is 'computer'?"

Instead of giving the answer, the teacher split the class into two groups, male and female, and asked them to decide for themselves whether

"computer" should be a masculine or a feminine noun.

Each group was asked to give four reasons for its recommendation.

The men's group decided that "computer" should definitely be of the feminine gender ("la computadora"), because:

1. No one but their creator understands their internal logic;

2. The native language they use to communicate with other computers is incomprehensible to everyone else;

3. Even the smallest mistakes are stored in long term memory for possible later retrieval; and

4. As soon as you make a commitment to one, you find yourself spending half your paycheck on accessories for it.

The women's group, however, concluded that computers should be Masculine ("el computador"), because:

1. In order to do anything with them, you have to turn them on;

2. They have a lot of data but still can't think for themselves;

3. They are supposed to help you solve problems, but half the time they ARE the problem; and

4. As soon as you commit to one, you realize that if you had waited a little longer, you could have gotten a better model. 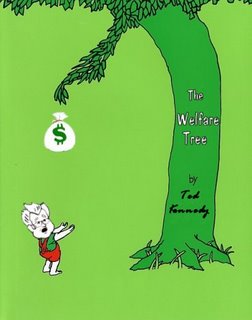 There's a story about the California gold rush that tells of two brothers who sold all they had and went prospecting for gold. They discovered a vein of the shining ore, staked a claim, and proceeded to get down to the serious business of getting the gold ore out of the mine. All went well at first, but then a strange thing happened. The vein of gold ore disappeared! They had come to the end of the rainbow, and the pot of gold was no longer there. The brothers continued to pick away, but without success. Finally, they gave up in disgust.

They sold their equipment and claim rights for a few hundred dollars, and took the train back home. Now the man who bought the claim hired an engineer to examine the rock strata of the mine. The engineer advised him to continue digging in the same spot where the former owners had left off. And three feet deeper, the new owner struck gold.

A little more persistence and the two brothers would have been millionaires themselves.

What might you find for yourself if you dug three feet deeper?

I saw the pics of the fish and I still have trouble believing it!