The truth about Sharia based societies 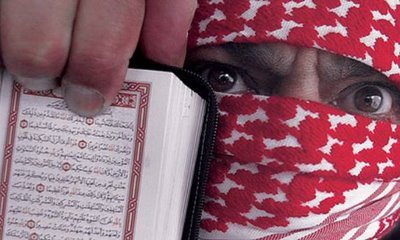 The western MSM seems to fall all over itself, to offer excuses for shocking Islamic behaviour that most civilized people find repulsive. They leave out bits of information in order to "spin" events in a way more favorable to agendas they wish to promote. We only get the version of Islam the MSM thinks we need to know, and it's often incomplete and innacurate. The blog Dinocrat.com has an honest look at Sharia based societies, and the people in the west who cover for their failings:

Sharia societies are inferior in art, science, innovation, business and the standard of living of their peoples — not to mention their appalling lack of humor about these matters. They really do not have too much to offer in these areas, and the foundational cause is their bizarre idea that a seventh century book, properly interpreted, is a sufficient guide to not only spiritual, but worldly and governmental affairs.

We have catalogued just a tiny few of the problems of sharia in the Islamic world; take your pick:
– the Arab world, minus oil, has a combined lower GDP than tiny Finland
– Utah had more patents last year than the Islamic world in all of recorded history
– with a couple of exceptions, human portraiture and statuary do not exist in the Islamic world
– metaphors that art and science give us about the possibilities of life are missing from sharia societies
– sharia law on apostasy amounts to psychological torture

Today we happen to be particularly struck by the the world of Islamic banking. Sharia forbids banks to charge interest, but the world runs on leverage. Instead of interpreting such a ridiculous and impractical prohibition in metaphorical terms, we note that the Islamic world chooses to create odd financial devices (sukkuk) and engage in convoluted, and truly sad, debates, about how to get around the problem while passing muster with sharia law courts. This is a perfect miniature of why a modern country and sharia are incompatible...

You can read the whole thing, with embedded links, HERE. 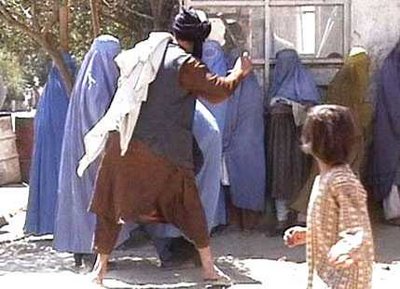